"The rematch is here". Follow all the action here as Canada takes on the USA

Share All sharing options for: Canada vs USA: Game Thread

A game to get excited about, a full and enthused BMO Field with a sense of anticipation rather than the usual TFC inspired malaise, it makes a nice change.

Can Canada get some measure of revenge against the Americans for cruelly snuffing out their gold medal dreams last August, raising their game to match the Canadians and especially Christine Sinclair's best efforts, providing a classic that remains one of the best games of football I've ever seen, men or women. 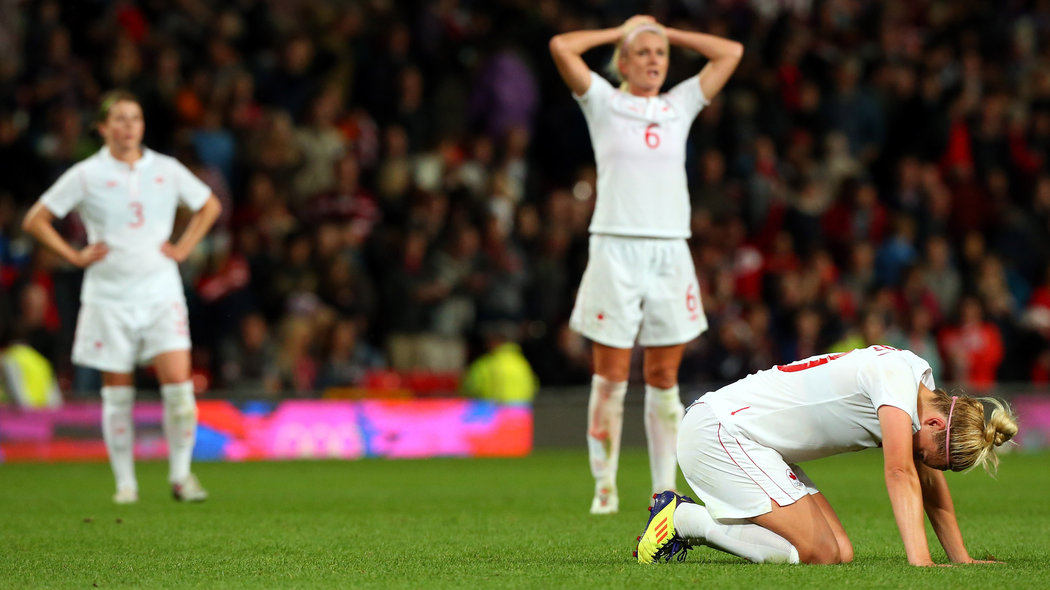 Hopefully they can, it'd be foolish to expect a repeat of the quality and drama that that game provided, so hopefully we can get a good result out of it at least, however unlikely that may be. At the very least it'll be good to see Melissa Tancredi out there again, as this game will have more of a 'celebrate last year's squad' kind of feel rather than a 'experiment and focus on building for 2015' focus that most of this year's games have had.

I'm heading out now for some pre game activities, but here's Daves full preview for your reading pleasure. We'll have lineups when they hit twitter and chat through the game, join us.