It has been a good summer for a few players on the senior men’s roster.

Share All sharing options for: Success with national team boosting the club careers of Canada’s players

Playing internationally for your country is an honour, to be sure. But at times, for players who are already committed elsewhere to making the most of their limited window as a professional athlete, it can also be a burden.

That can be especially true when playing for a country that has been outside of the top 100 in the world for a few years. For a long time, it felt as if the club careers of Canadian players were not benefiting at all as a result of their presence in the national team.

In fact, for some players it was actually detrimental. Marcus Haber, for example, was released by Crewe Alexandra in May of 2016 with his manager citing the fact that Haber missed so much time while playing for Canada in his reasoning.

That kind of horror story can’t be good for a Canadian team that seems to be constantly in the process of convincing new players to join the cause. But with the team finding a measure of success again of late, there is now evidence that pulling on the red and white can help a career as well.

Canada’s Gold Cup campaign, even if it did only include one victory against French Guiana, featured some strong individual performances. It isn’t necessarily the whole reason, but many of Canada’s standout performers were able to use this summer’s success to improve their club careers. 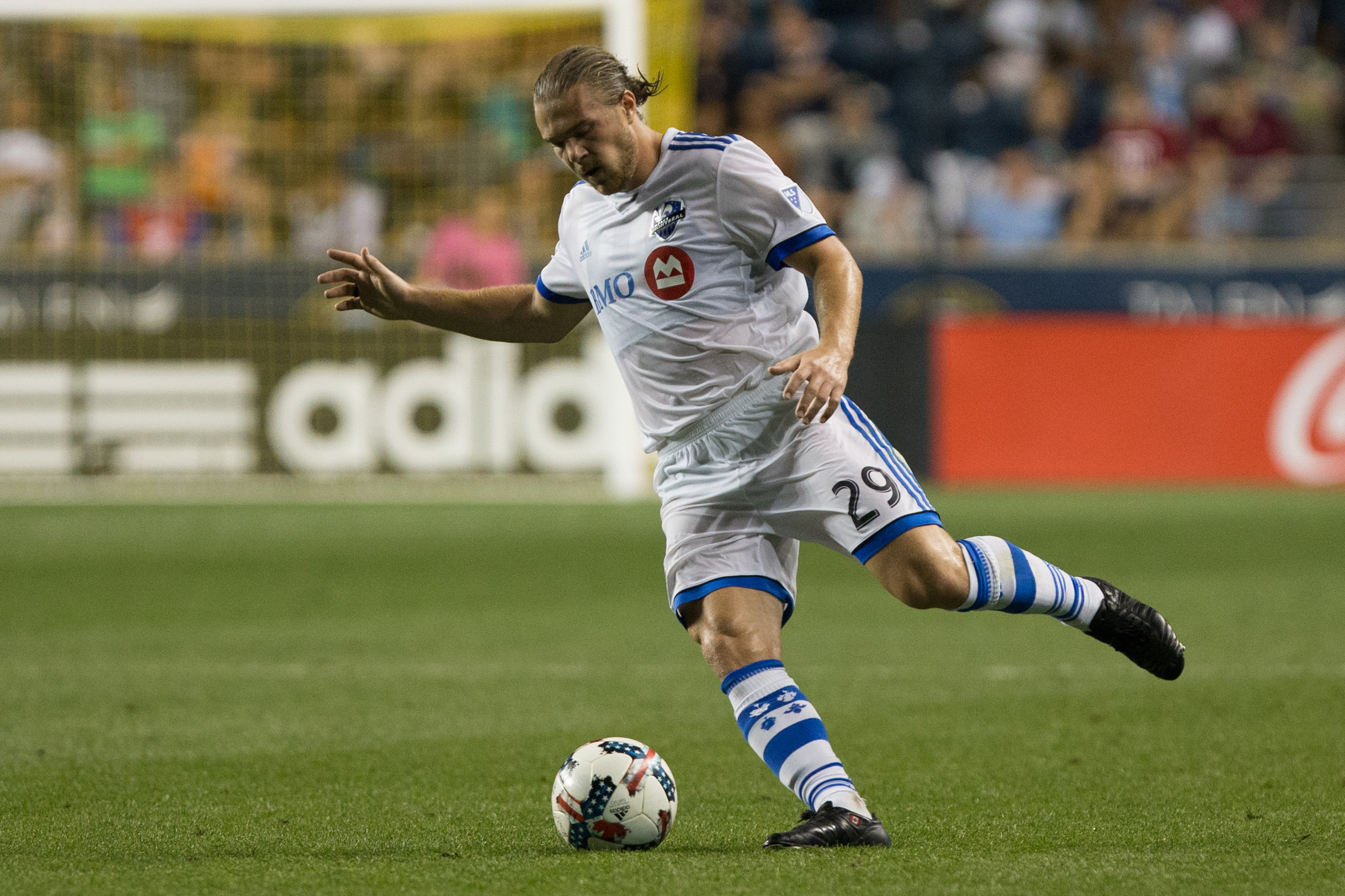 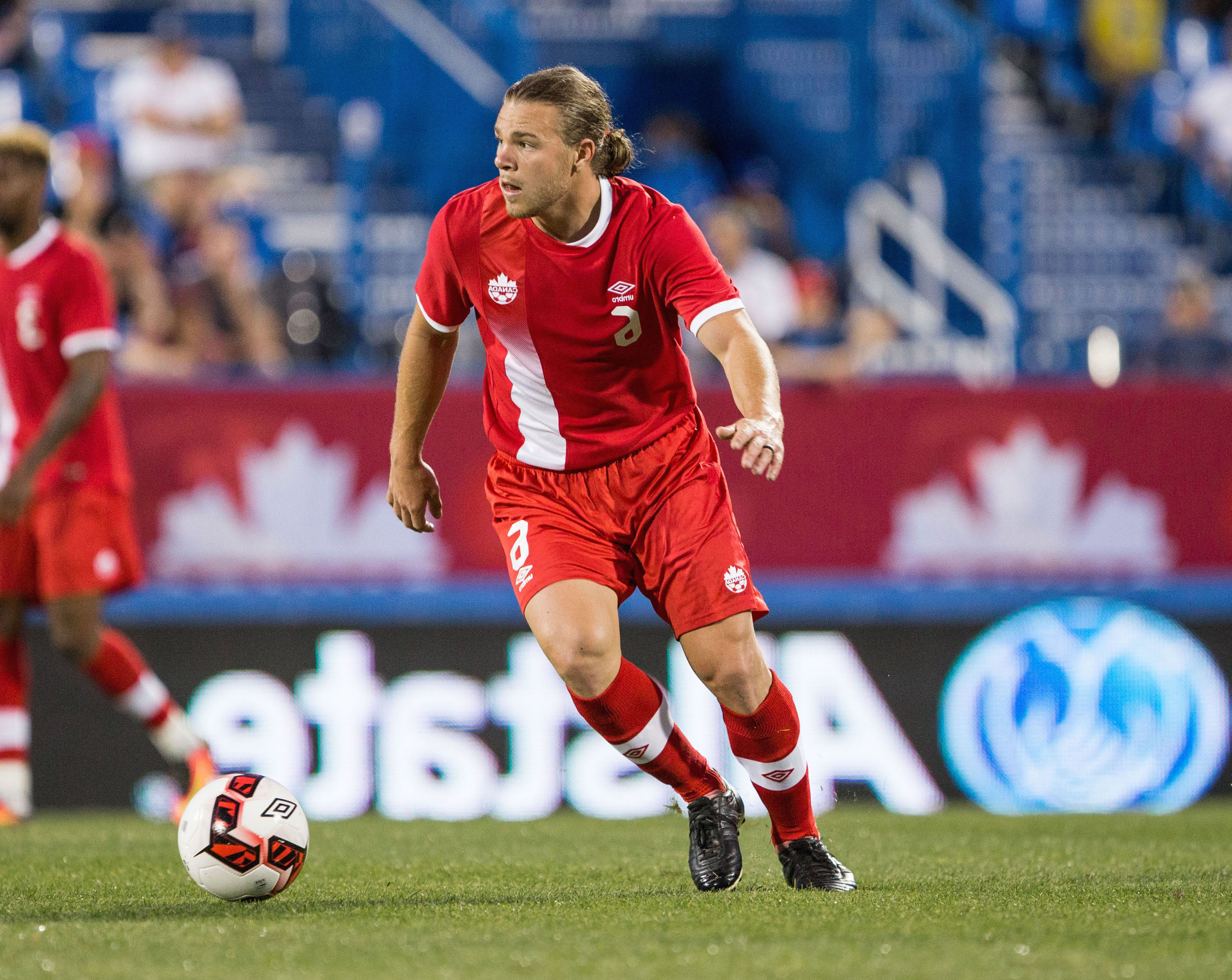 Perhaps the best example of this is 22-year-old Samuel Piette. The holding midfielder was named to the team of the group stage at the Gold Cup and was able to parlay that into a move back to his home province to join the Montreal Impact, where he has made a strong start.

Another standout Canadian performer at the tournament, goalkeeper Milan Borjan, has also improved his club situation. Borjan swapped Ludogorets Razgrad for Red Star Belgrade, whom he has already helped to the top of the SuperLiga table and the Europa League group stage.

Lucas Cavallini, meanwhile, has been a player who over the years has declined various call-ups from Canada, probably at least partially because he felt it would have no benefit in terms of his club career. It is unclear how much of an affect his strong performance at the Gold Cup had on his recent move to Puebla in Liga MX, but it is hard to imagine that the Mexican team was not watching.

It isn’t just transfered players who have seen a boost: Junior Hoilett caught fire at the Gold Cup and has carried that into the new club season with Cardiff City. He already has two goals and three assists for the Championship’s top team after five games.

After scoring a goal and generally putting in a good shift this weekend against Jamaica, Toronto FC’s Jonathan Osorio will hope to follow in his teammates’ footsteps and use this performance as a springboard to continue to turn around a difficult 2017 season.

Stories like this are incredibly important for the national team - first and foremost because the better the club situations of its players, the better the team is likely to perform. It will also, though, help to motivate players to deliver strong performances for Canada no matter who they are playing against and in what competition.

Finally, it gives Octavio Zambrano something tangible to sell to players who might be considering joining the team. Showing off these success stories to potential future national team players such as Ricardo Ferreira, Bryan Cristante and Ballou Tabla (perhaps in Tabla’s case, a quick reminder of what the Gold Cup did for Alphonso Davies) can only help in that process.

After all, it is naive to think that international players pull on their country’s jersey simply out of pride. Once they jersey is on, fans can certainly expect their representatives to play with their hearts on their sleeves, but international soccer is just one piece in the much larger puzzle of a player’s career.

The more Canadian players that can find better jobs and give their club careers a boost based on national team performances, the better it will be for Canada as a team in the long term.

In that sense, as in many others, things are trending in the right direction.